Showing posts from October, 2008
Show all 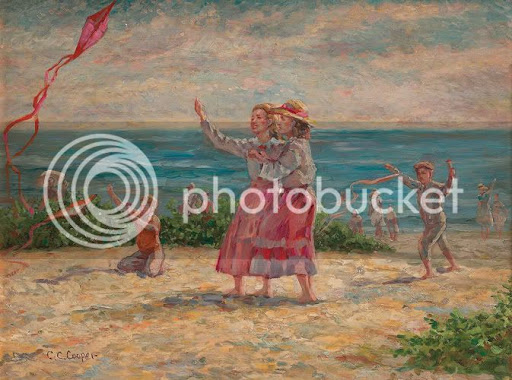 “La bellezza è la somma delle parti per cui niente necessita di essere modificato,aggiunto o rimosso." "Beauty is a summation of the parts working together in such a way that nothing is needed to be added, taken away or altered." Italian Impressionist Painter, Elio Carletti (1925-1980) I first heard this phrase spoken in English by the character Cris Johnson in the American movie Next (played and produced by Nicholas Cage ). For years I struggled to beckon my thoughts to define beauty in such a perfectly exact, easily poised and brilliantly minimal sequence of words. I always fell long. Simplicity has proven a most formidable mountain to conquer and this is precisely why we can rant forever over the triviality of life and time but yield in saintly silence to the innocent laugh of a child or the mystifying summons in the eyes of a strange woman. I sit on a solitary rock by my sea and gaze at the setting sun dissolving in the quenching quiver of the horizon. I com
34 comments
Read more

Of Guilty, Disenchanted and Dazzling Women and Cities 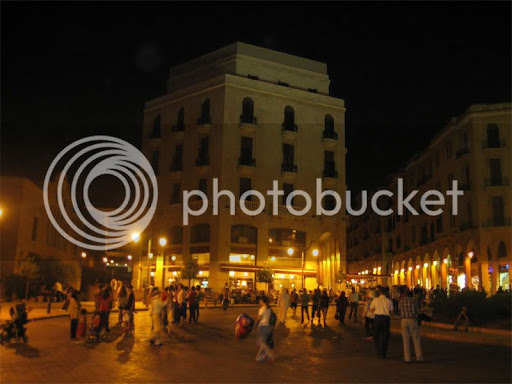 Some of us take pride in having photographic memory and never forgetting a face or a name. I’m not like that you know. Casual encounters do not deeply register or leave a trace on my psyche. It has been extremely embarrassing at times when someone would remind me that we’ve met some years ago and goes on describing the exact setting of the “alleged” meeting. Judging from my bewilderment or insouciance, as he might deem, he may reach the conclusion that I’m either a fool or a condescending bastard. Unfortunately, it’s getting worse with the passage of time, especially my short-term memory. I either remember a particular occurrence with vivid and colorful details or barely have any recollection that it ever took place in my life. Women and cities are normally exempted from this involuntary eclipse of the mind. Nature has endowed me with extra-large brain cells to store the sight, the smell, the sound, the taste and the feel of women and cities. I am a very lucky man as I don’t really ha
36 comments
Read more 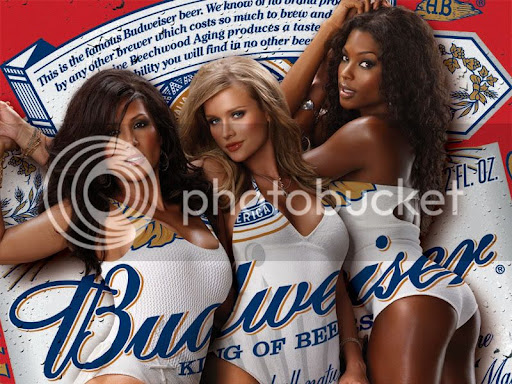 The discoveries of bread and beer, it’s been argued, were the prime catalysts in the rise of civilization. Since by bread alone man cannot live, beer was indeed the original nutrition for the spirit and mind. The initial outbursts of inventiveness and creativity which radiated from the land between the two rivers then swept the entire world only came about after our ancestors learned how to properly consume this natural form of alcohol. Too much was certainly as bad as not drinking at all, a formula which still holds absolutely true millennia later. This is, ladies and gentlemen, the beginning of our written legacy. Beer traces back its origins to the 6th millennium BC to Mesopotamia and Ancient Egypt . The Sumerians made reference to beer in their very first writings (clever people the Sumerians). The Hymn to Ninkasi of 1800BC, found in its entirety at the end of this article, is the oldest recipe for making beer in recorded history. Ninkasi is the Sumerian goddess of beer and the
31 comments
Read more
More posts